Promoting, educating and advocating for Delaware’s restaurant industry since 1965.
0 Items 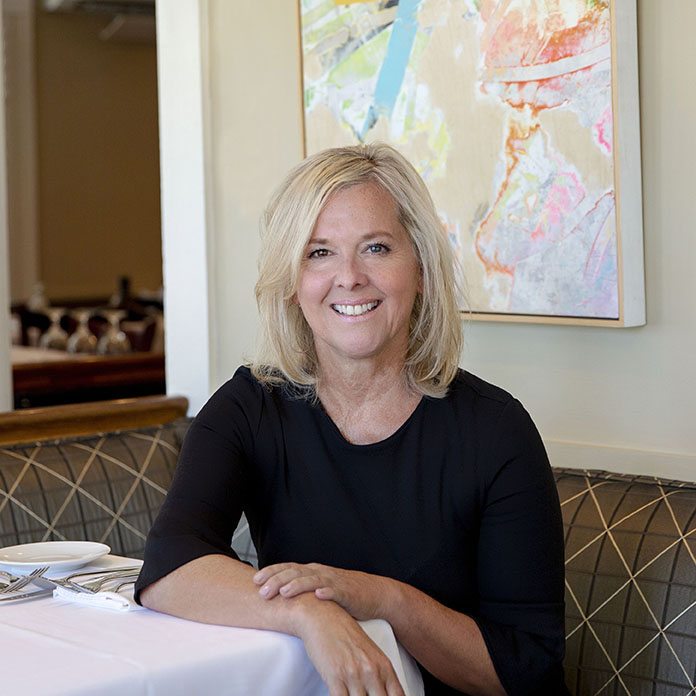 Carrie Leishman is the President & CEO of the Delaware Restaurant Association (DRA) and its philanthropic arm—The Delaware Restaurant Association Educational Foundation (DRAEF). 2020 marked Carrie’s 20th year as President & CEO of the DRA, the state trade association dedicated to promoting, educating and advocating for the Delaware’s foodservice industry; which represents close to 2,000 restaurants in the state.

Carrie grew up in upstate New York and graduated from the Newhouse School of Public Communications at Syracuse University. After spending 10 years with the Maryland Restaurant Association, she became the President of the Delaware Restaurant Association. She is credited with building and strengthening the DRA—taking a handful of members and a minuscule yearly budget and turning it into one of the most influential business organization in the state. Carrie is often described as a passionate and fearless advocate for the industry, and has been featured in Delaware Today Magazine where she was recognized as an influential Woman in Business as well as The Delaware Business Times “25 People to Watch” and most recently named a “Local Food Hero” in Edible Delmarva Magazine.

Carrie was recognized by The White House In late 2018 and attended the signing of President Trump’s landmark, bipartisan legislation to combat substance abuse and addiction. Carrie represented the nation’s restaurants for her organization’s development of the first, industry training for substance abuse awareness and prevention and most recently a new nationwide online certification course in collaboration with The University of Delaware for hospitality human resources.

In 2014 Carrie expanded the DRA by forming the Delaware Restaurant Association Educational Foundation (DRAEF). This non-profit entity of the DRA focuses on training, education and workforce development for students, underserved populations, and those already in the foodservice industry. The DRAEF’s premier culinary and management program is the ProStart Program, which currently reaches over 3,000 students in 18 high schools throughout Delaware as well as in Delaware’s prison system. The Foundation expanded by developing one of the first in the nation’s cook apprenticeship programs and is now leading in the state’s effort to expand youth apprenticeship.

Carrie has spent time mentoring high school youth in Delaware’s foster care system, is an avid writer and national speaker and is an adjunct professor in the University of Delaware’s Hotel, Restaurant & Institutional Management Program.